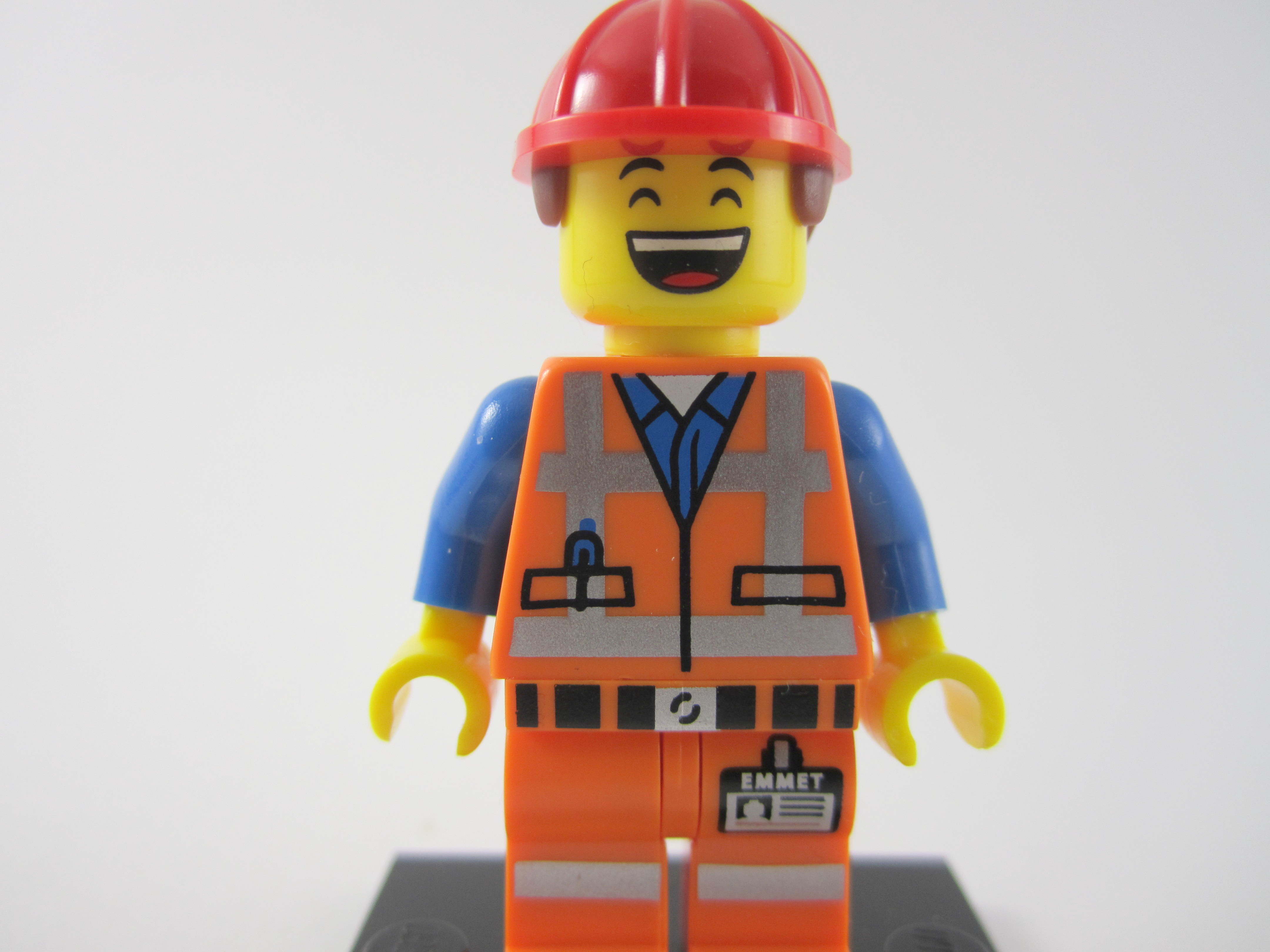 I am a fan of the Lego Movie. It was fun, entertaining and taught positive moral values.

Emmet, the main character in the movie, was called “the Special.” Throughout the movie however, some of the other characters ‘questioned’ his specialness. It comes out toward the end of the movie that we are all special. In other words, we all have greatness within us. We just need to learn how to tap into it and let it be expressed.

So this Halloween I chose to dress up as Emmet, AKA the Special.

I did this for more reasons than just to look cute and make my kids excited.

The role of Chiropractic is to remove interference in your nerve system so that your body can express itself the way it was designed to. In a sense, I release the “special” within you with every adjustment. I love to do that.

This is why it gets exciting whenever I begin adjusting someone that initially came in for some sort of pain issue but they share with me that some type of serious health issue has improved or disappeared also.

For example, a young lady started getting adjusted about a year ago. She had headaches and migraines but now some of the health challe 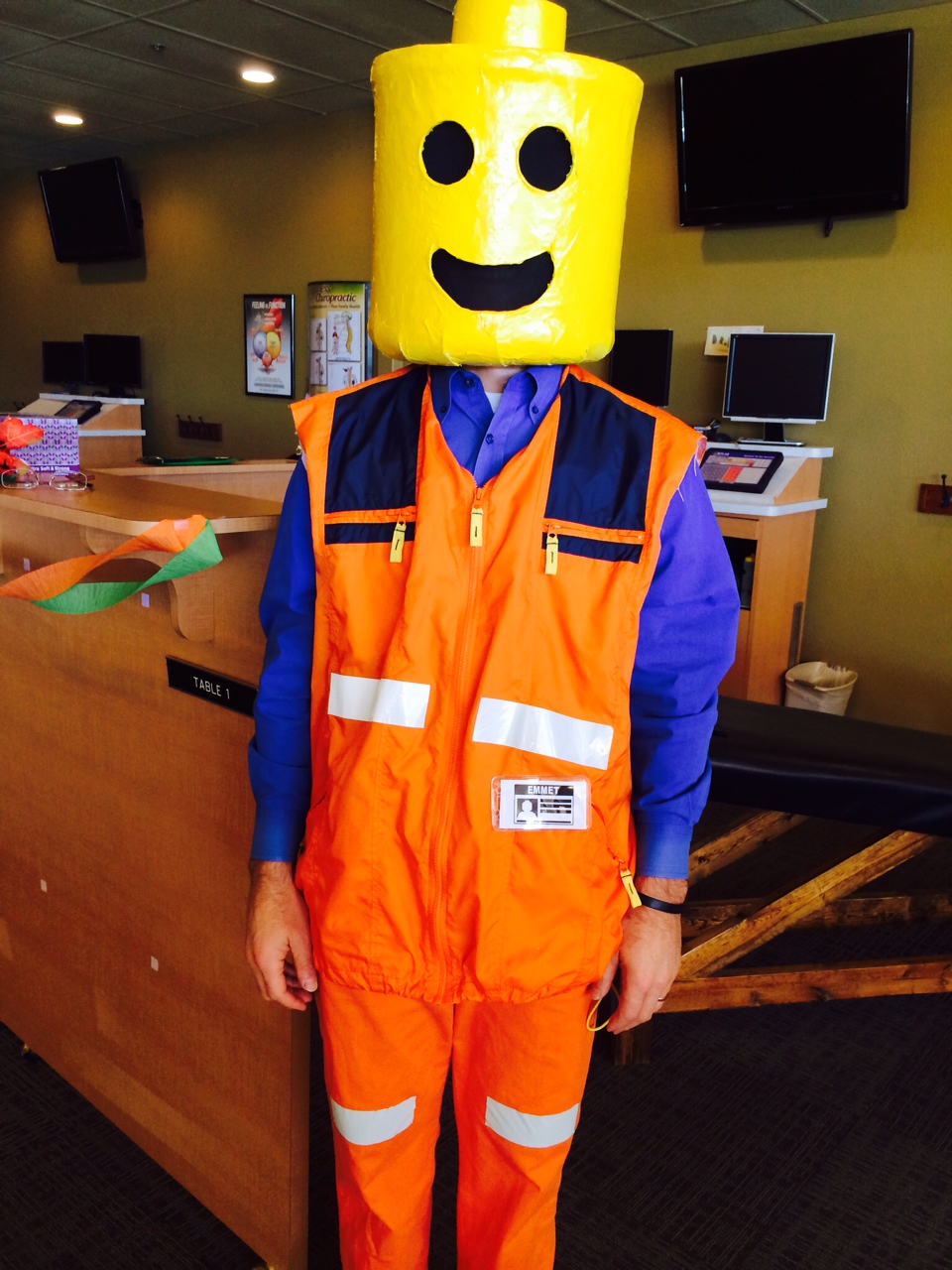 nges she’s suffered with from getting meningitis have improved also.

Another lady started getting adjusted for back pain and a curvature but after a year of care she told me that she no longer takes the anti-depressant that she’d been taking for years. Incidentally, she told me that she had tried to not take them before and was not successful and told me that she wouldn’t even try it again. Now she functions fine without the medication.

So this Halloween, remember that you are Special and that Chiropractic care is helping you to express yourself the way God intended for you.