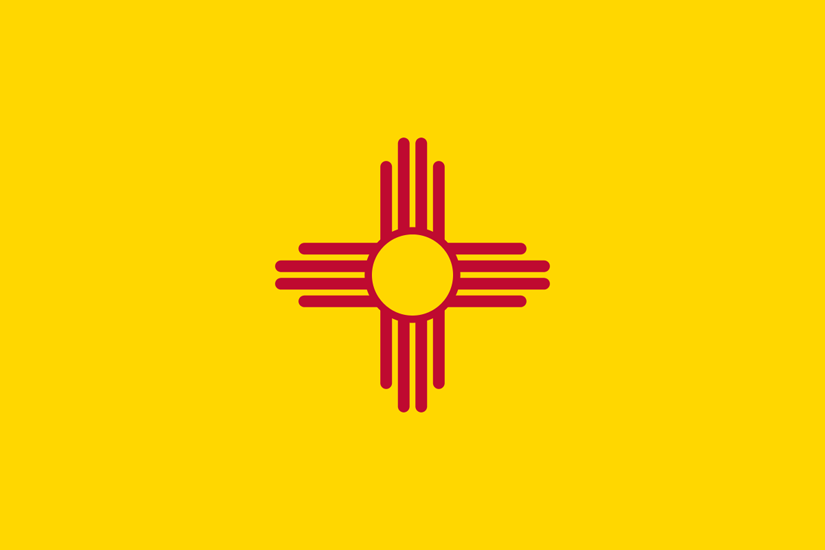 e a few outspoken Chiropractors in our state that would like to change the scope of Chiropractic to include the ability to prescribe medication. There is currently a piece of legislation that if it passes would allow for this.  I believe this is a very bad idea for Chiropractic patients and for public health.  Here are 6 reasons why:

Medicine is the 3rd leading cause of death in America. Drugs are clearly not the answer to create health. Granted, drugs can take symptoms away and even prolong life in some cases but they do not create health. In fact, Eli Lilly, one of the biggest pharmaceutical companies states that “There is no such thing as a safe drug. Every Drug has side effects.” Malpractice rates will go up dramatically because of this which means keeping Chiropractic affordable will be difficult.

Medical Doctors receive more extensive education regarding pharmacy. Chiropractors receive more hours of education in anatomy, physiology, radiology, neurology, orthopedics and microbiology which helps us be far superior in diagnosing musculoskeletal conditions than MDs. They however have more hours in pathology, chemistry, psychology and obstetrics which makes them better with understanding of drugs and other things. Then of course they receive additional training in their specialties. Drug interactions are so varied that it takes years of experience and extensive education to become proficient at the “trial and error” method of reducing symptoms.

Chiropractors should help you Create Health not reduce symptoms. Symptoms are a manifestation of a problem with your normal physiology. Medical doctors receive all their training in reducing symptoms (often at the expense of health). Chiropractors learn in school how to assist the body in it’s own natural healing abilities. Medications alter the body’s natural healing ability. There are no drugs that can correct poor lifestyle choices.

More Chiropractors want drug free than want drugs. Many in our profession have already spoken out about the disadvantages and even dangers of the expansion of our scope of practice to include drugs. Here, and here.   Currently there are 3 Chiropractic colleges that want prescriptive rights: Bridgeport, National and Western States.  The enrollment of these 3 colleges is about 1400 students.  There are currently 3 colleges that have openly opposed the expansion to include prescriptive rights: Sherman, Life and Palmer. The enrollment of these 3 colleges is over 4,300.  The majority of the students entering Chiropractic Colleges want training that will teach them how to support the body’s natural healing ability, not how to prescribe drugs.

If this passes, Chiropractors of the future will be no different than DOs or MDs. Decades ago, Osteopaths were known as the holistic doctor. Now, there is virtually no difference in the practice of Osteopathy versus medicine and there is almost no difference in the education that is received in the respective schools. Osteopaths sold out to the medical profession in hopes to be “accepted” by them. Acceptance became full integration. Yet they are viewed by many as second tier doctors. If this passes, Chiropractors of the future will be required to do residency in hospital settings and will become, as osteopaths are, second or third tier medical doctor wannabes.

A Very good, evidence based look at whether or not Chiropractors should prescribe drugs written by James Chestnut is found here.

What can you do? In the near future we will be asking for your help by making phone calls to senators and even joining us in Santa Fe for an afternoon to show the legislators that we do not want drugs to be a part of Chiropractic.