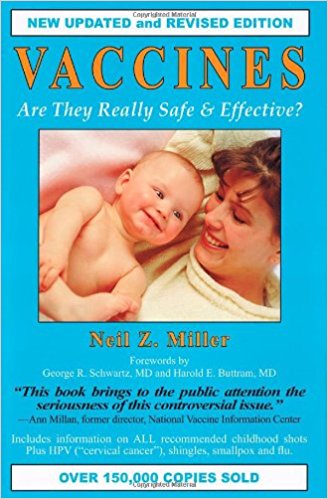 What is the Flu? The Flu is a respiratory infection that produces chills, fever, a sore throat, muscle aches and lasts about a week.

Each year millions of people rush to get their annual flu shot hoping to stay healthy and well through the coming flu season. The results seem to be mixed. Some people do seem to make it through the flu season unscathed, but others have less favorable results. Each year, I have one or two patients hospitalized as a result of bad reactions after their flu shot. I watch numerous patients immediately acquire the very sickness they are trying to avoid and I witness others who get the flu later during the flu season anyway. Why is this? Some people have bad or allergic reactions to the preservatives and chemicals in the flu shot. In addition, researchers have found that repeated flu shots may actually lower your natural antibody levels thus making you more susceptible to the infection.

What about more serious consequences and side effects? Dr. Hugh Fudenburg M.D., the world’s leading immunogeneticist and one of the most published biologists of our time states, “If an individual has had 5 consecutive flu shots, his/her chances of getting Alzheimer’s Disease is 10 times higher than if they have had 1,2 or none. This is due to the mercury and aluminum in every flu shot. The gradual mercury and aluminum build up in the brain causes cognitive dysfunction.” Another common side effect is Guillain-Barre Syndrome, which is an immune mediated neurological disorder.

Instead of injecting poisons and toxins into your body this year, improve your immune system with Vitamin D, Chiropractic wellness care and a healthy lifestyle. Chiropractic should be the first choice for health care; drugs and surgery should be a last resort!

Every individual should be examined for subluxation!